TYCO BMW TO FORGE AHEAD WITHOUT GUY MARTIN AT 2016 TT 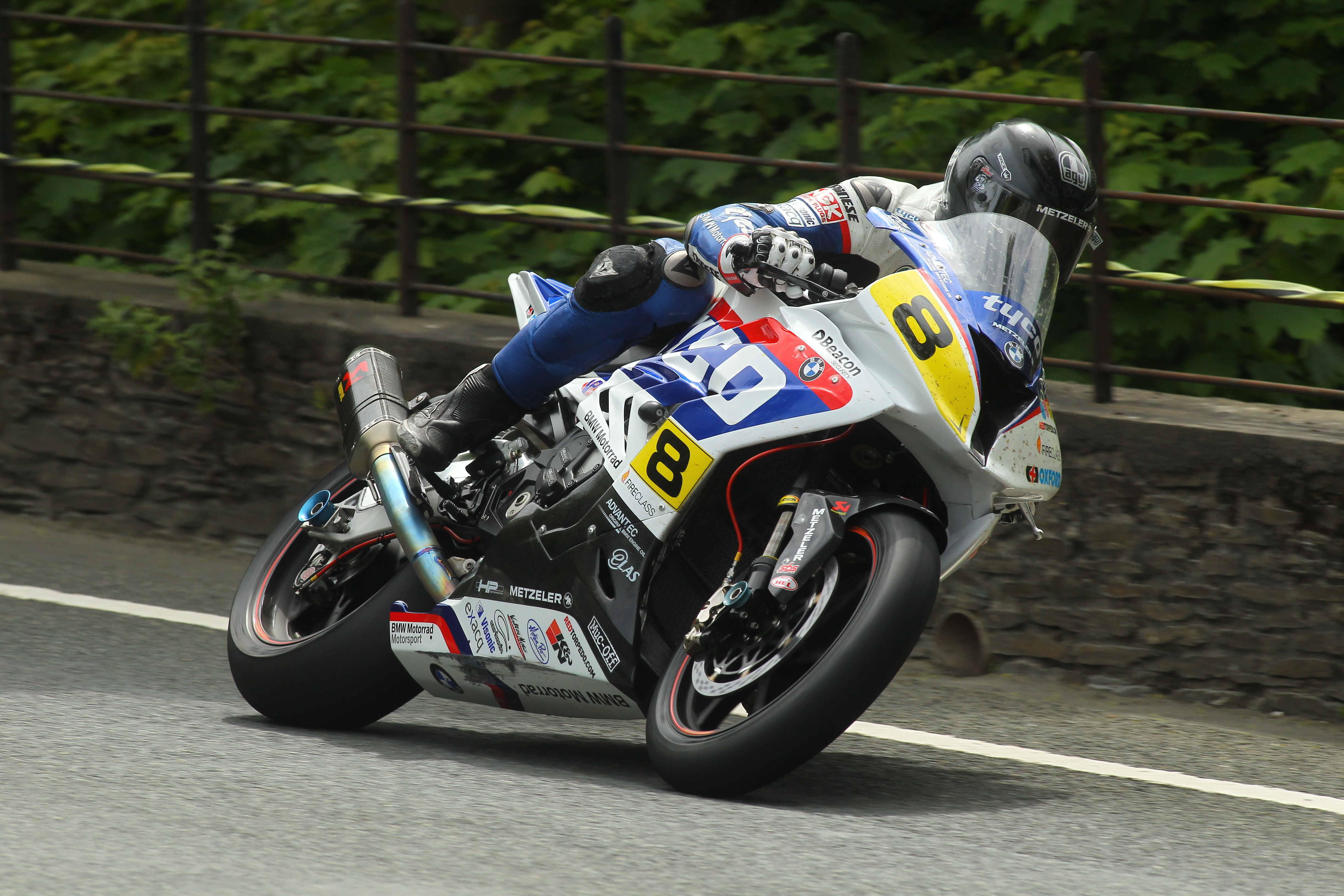 Tyco BMW will be without Guy Martin at this year’s Isle of Man TT Races, as he sets his sights on tackling the world’s toughest mountain bike race – the Tour Divide.

The team’s main focus for the International North West 200 in May and the Isle of Man TT in June will be with 11-time TT winner Ian Hutchinson, who was an impressive treble winner on the island in 2015 and is now looking forward to campaigning Tyco BMW S 1000 RR machinery.

Martin has no plans to road race prior to his Tour Divide attempt and the Tyco BMW team is not actively looking to replace the Lincolnshire man at the aforementioned events.

Martin said: I’m not done with motorbikes and if I race on the roads again this year it will be with the TAS team. The BMW bikes are mega and the team are spot on.”

Tyco BMW is currently preparing an intensive pre-season testing programme for the British Superbike and Superstock team of Michael Laverty, Christian Iddon and reigning Stock 1000 champion Josh Elliott. Ian Hutchinson is also part of those plans where all four riders will get to ride TAS Racing prepared Tyco BMW S 1000 RR machinery in Spain in March, prior to the official BSB tests.