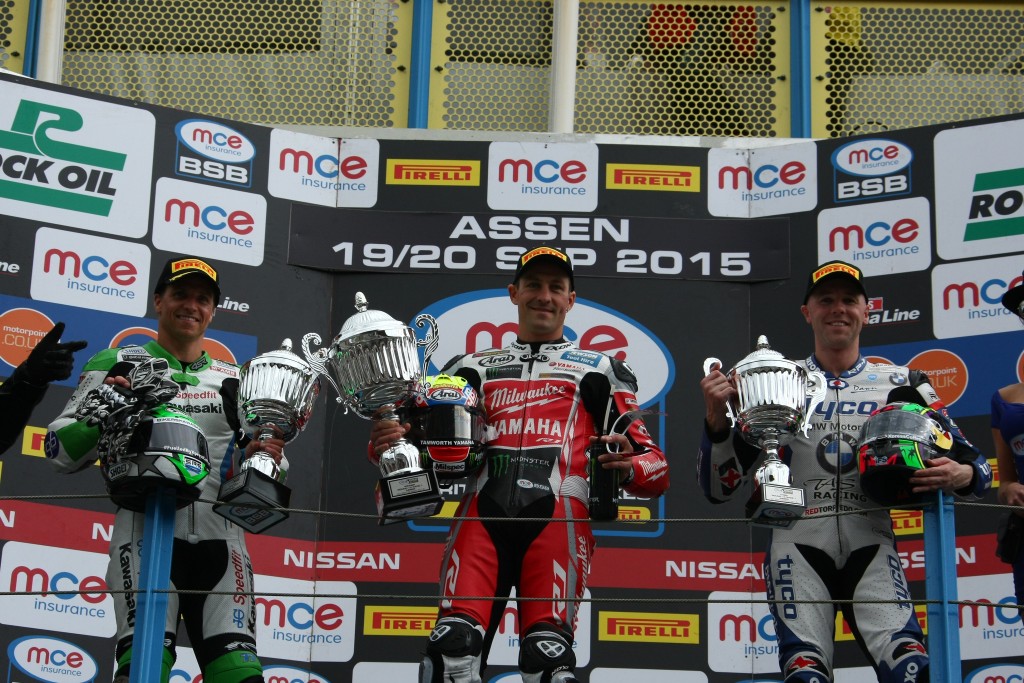 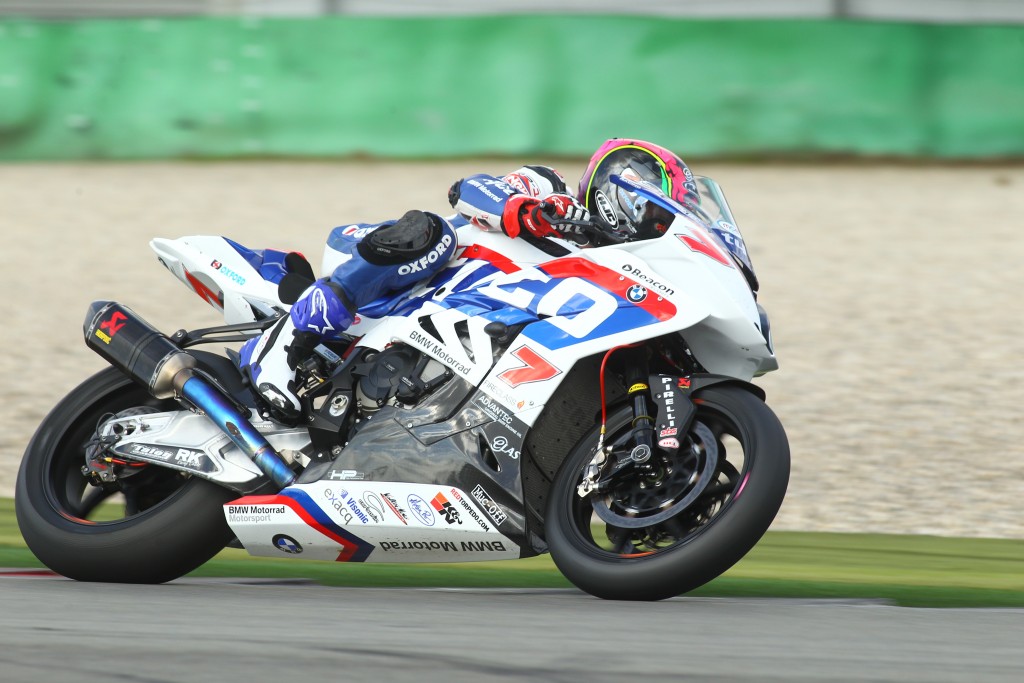 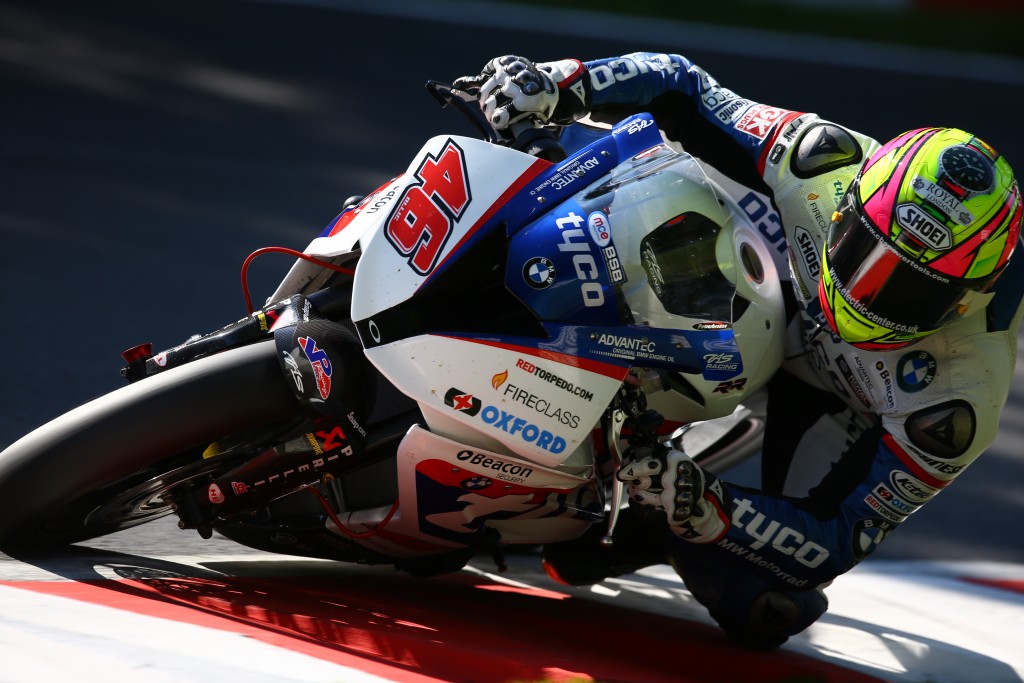 PODIUM FOR LAVERTY BUT DISAPPOINTMENT FOR BRIDEWELL AT ASSEN

Michael Laverty took his debut podium of the season for Tyco BMW in the opening race of this year’s British Superbike Championship Showdown at Assen earlier today. The Ulsterman made the best of his fourth place in qualifying and overcame a late on… Keep Reading

LAVERTY FINDS HIS FORM AS BRIDEWELL DIGS DEEP AT ASSEN

TYCO BMW RIDERS READY TO GIVE IT ALL AT ASSEN

The British Superbike Championship reaches the business end of the season this weekend, with the opening round of three in this year’s Showdown, at Assen in the Netherlands. There are plenty of options for bettors to bet on this fantastic sports. The newcomers have exciting betting welcome bonuses and there are guides to help them place successful bets. Claiming your betonline promo code is super easy now and it is a great boost for newcomers. With just seven races remaining this year and six riders left to fight it… Keep Reading 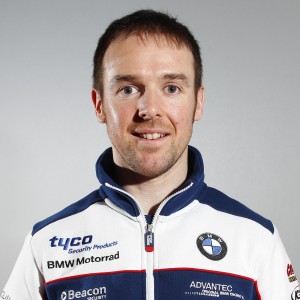 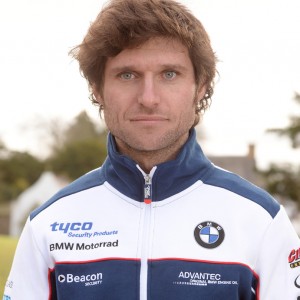 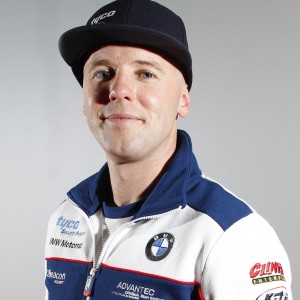 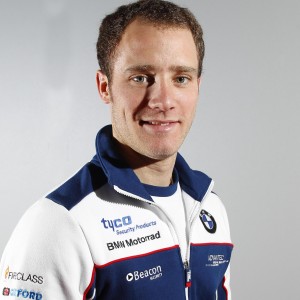 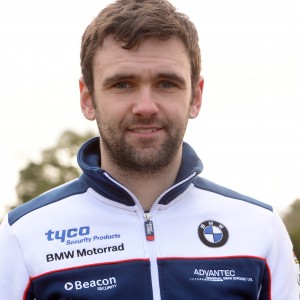